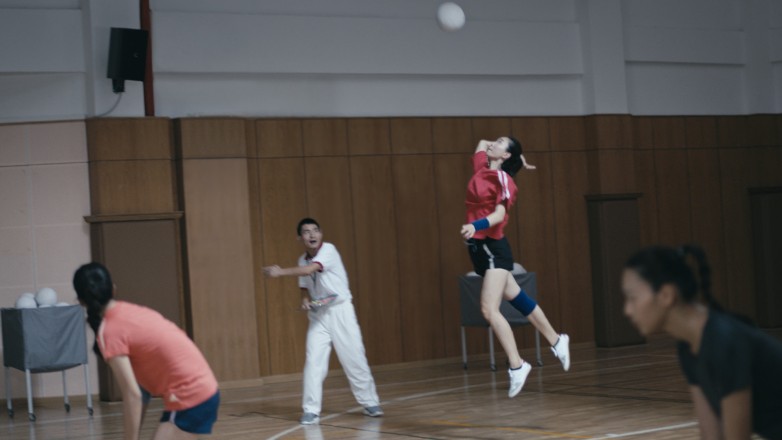 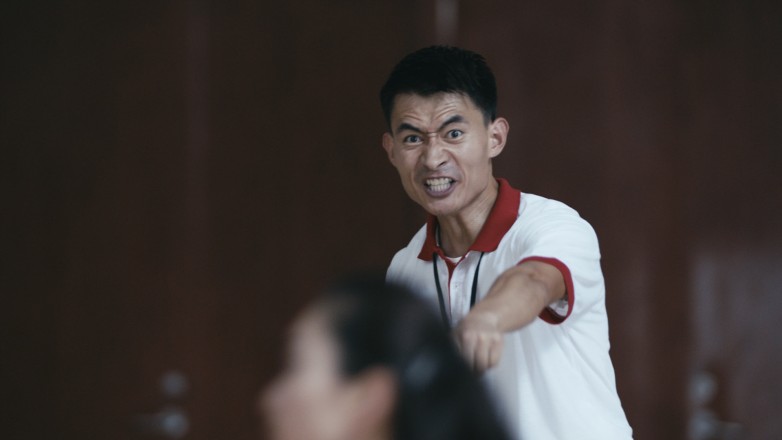 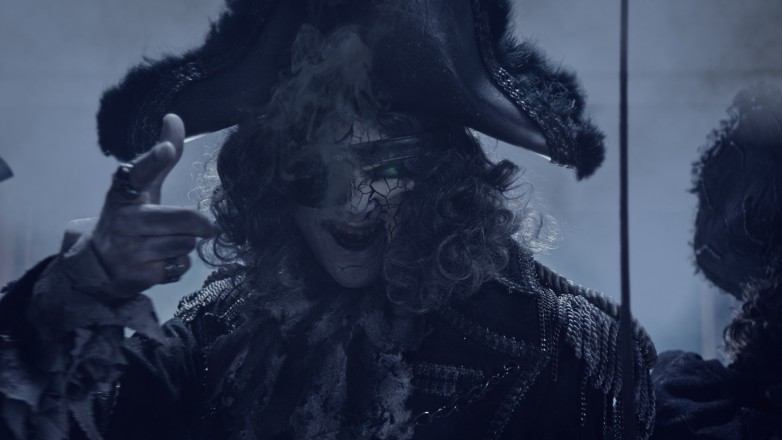 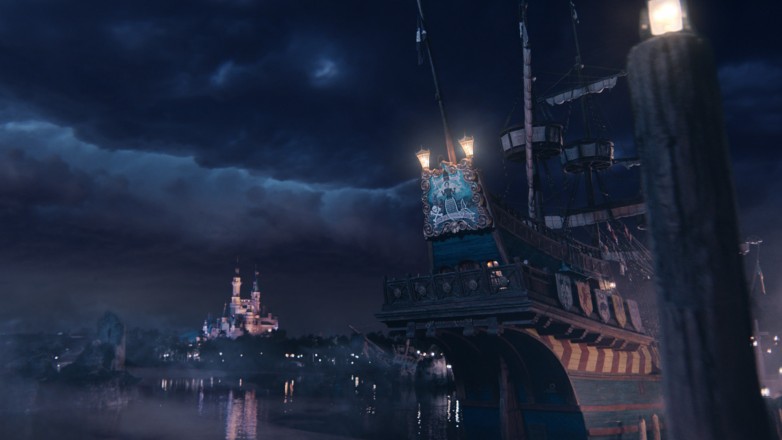 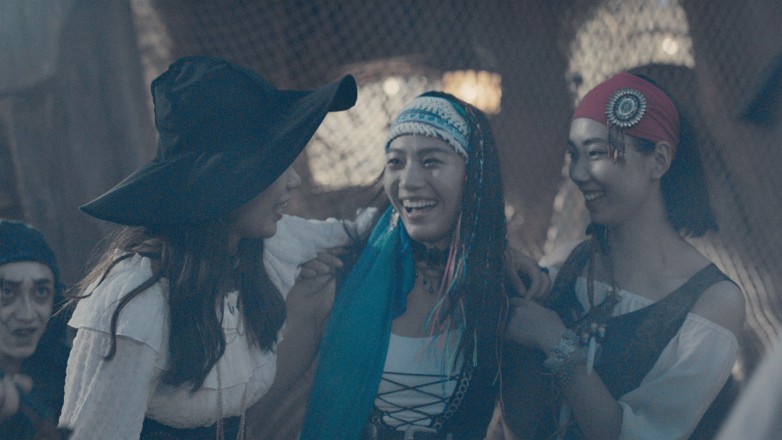 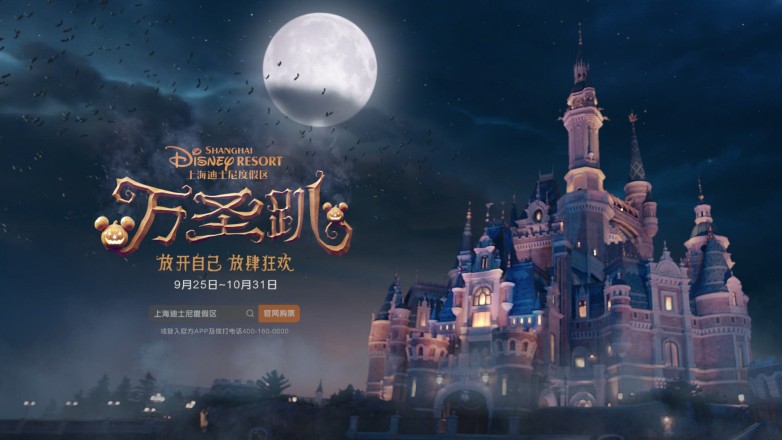 With a growing interest in Halloween in China, Disney was keen to create a campaign that encapsulated all the ghoulish fun of the tradition. Created by BBDO, Disney Shanghai and LA, and directed by Ken Lambert of Sheepish Lion, the film starts with Mickey conjuring some ghoulish magic. Emerging from his cauldron are hundreds of bats which fly through the park transforming it into a Halloween world, revealing a giant Jack-O-Lantern and a crew of Ghost Pirates on their way. The spot was filmed in the resort in Shanghai and animation and VFX was completed by Blockhead in Sydney and Auckland. 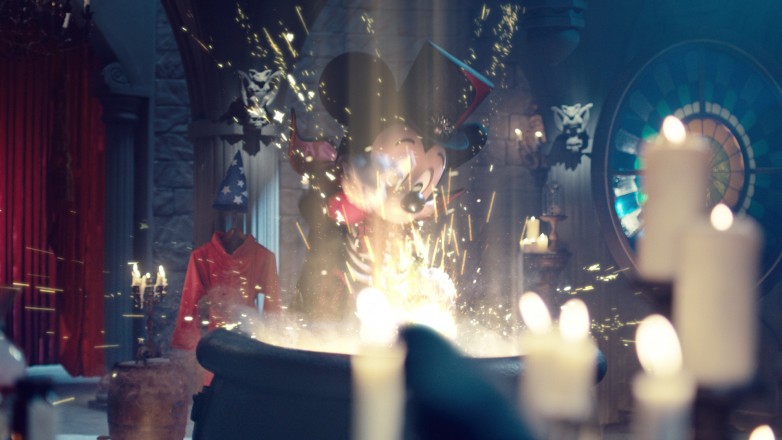 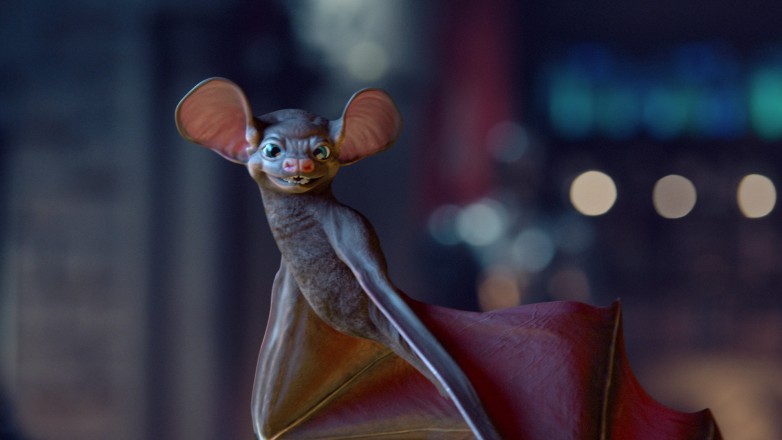 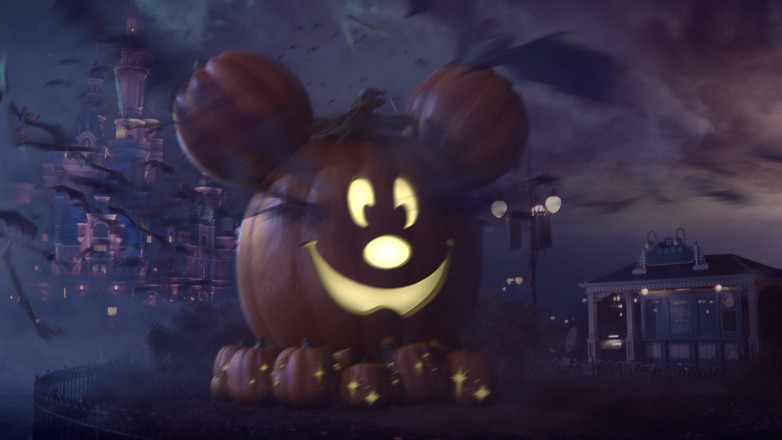 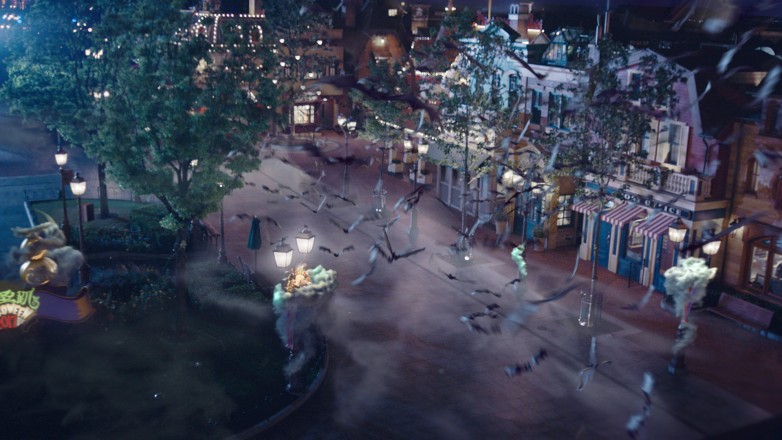 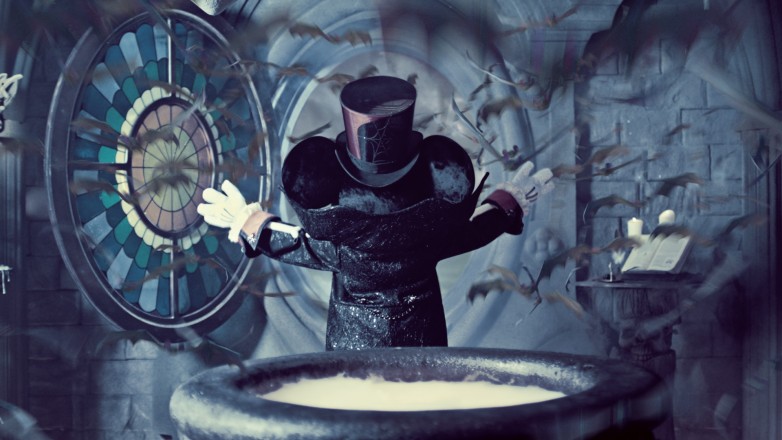 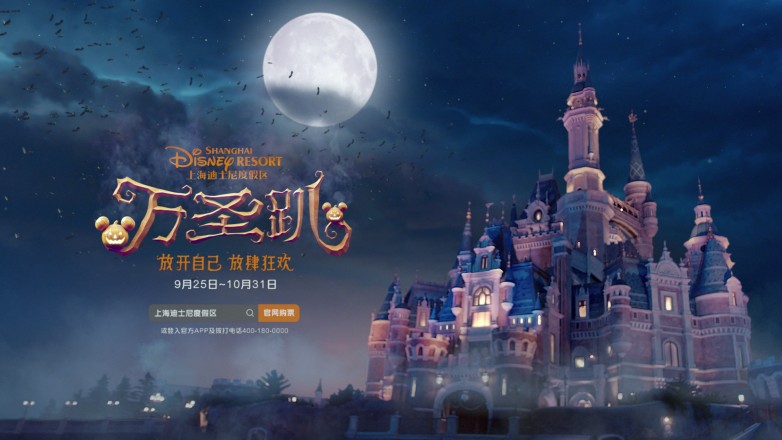